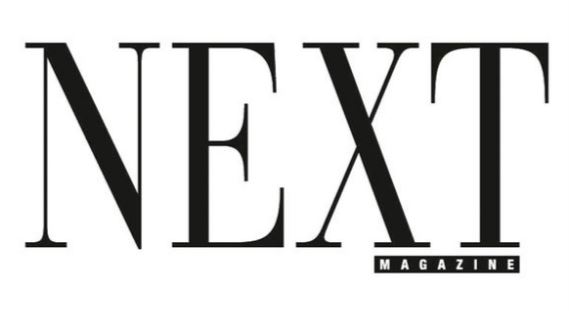 I come from a family of gorgeous voluptuous ladies, and I was becoming more that way myself. I used to struggle with body confidence, which was quite a contrast to the confidence I displayed in other areas of my life. I was an extrovert, but I hid myself under shapeless clothes. I was two opposites in one. I wasn’t happy with what I saw in the mirror and that was exacerbated when some well-meaning but terribly out-of-line person asked me if I was pregnant – I wasn’t – and I was so embarrassed. It reinforced my own insecurities and cut me deep. I thought to myself

Shit Joelene, you’re better than this, you need to sort this out.

After that revelation, I made a commitment to myself. I didn’t have the skills to change overnight; I couldn’t cook and hated exercise. I had to learn the basics first, then try and implement the things that could fit my lifestyle. I think the single biggest contributor to me keeping the weight off long term was that I focused on one thing at a time – I chose the low-hanging fruit, and referred to each small change as ‘my new normal’. If I’d tried to do everything at once, I don’t think I would have succeeded. 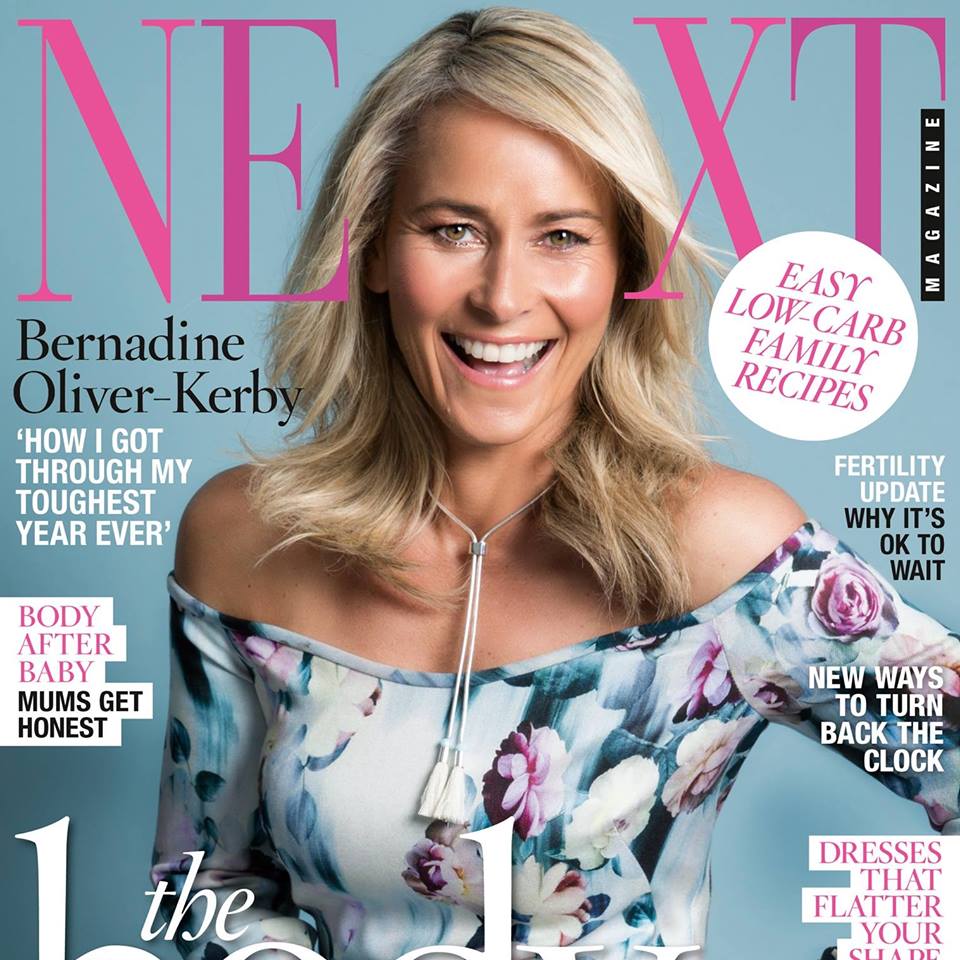 Food was my biggest downfall, so changing what I ate for dinner was the first step. I started learning to cook by watching cooking shows to learn what flavours went well together. I was a complete cooking novice, and dinner for me was either a bowl of cereal, a pie, or two pork and apple schnitzels with mashed potatoes in between!

I was working as a financial accountant at a large New Zealand company at the time and I was increasingly feeling something was missing. It just didn’t inspire me and I knew I needed something outside of my role which made my heart happy.

Through my own health journey, I started passing on my knowledge to others and holding women’s weight loss and health retreats as a hobby. Soon I was trying to juggle a demanding corporate role, while developing a personal business as studying nutrition. I couldn’t do justice to everything, so as cliched as it sounds, I had to follow my heart.

Leaving my job to start Resolution Retreats four years ago was a massive step, and I often struggled with self-doubt. I was giving up everything to pursue this, and leaving the security of a six-figure salary was frightening, but I had done it as a hobby so I had some faith it was going to work out.

My Fiance was a much-utilised sounding board with I needed someone to challenge my thinking, a bit of reassurance , or a reminder of how far I’d come. I’m also lucky to have a 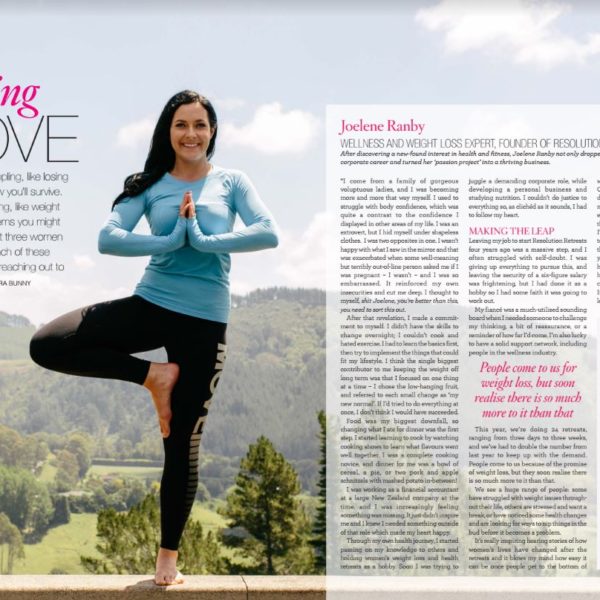 solid support network, including people in the wellness industry. This year, we’re doing 24 retreats, ranging from three days to three weeks, and we’ve had to double the number from last year to keep up with the demand.

People come to us for weight loss, but soon realise there is so much more to it than that.

We see a huge range of people: some have struggled with weight issues throughout their life, others are stressed and want a break, or have noticed some health changes and are looking for ways to nip things in the bud before it becomes a problem.

Its really inspiring hearing stories of how women’s lives have changed after the retreats and it blows my mind how easy it can be once people get to the bottom of what is really fuelling their health issues. One of our strongest messages to people is don’t be so hard on yourself. We put so much pressure on ourselves to get everything right, and if we don’t succeed the guilt comes in and we go ‘bugger this, I’m going to eat a block of chocolate’. We tell people to be realistic – don’t set goals that don’t fit in with your lifestyle or who you are. Choose one small change that will have a positive effect on your health and happiness, and do it. Once you have that change nailed, then take on the next one. It’s about letting go of the guilt, and learning we don’t have to be perfect.

Everyone raves about the girly-girl pampering sessions (you can get treatments from massages and facials to pedicures on-site). I have a facial which is so good I fall asleep! And a back massage helps me to de-stress down another notch.

Most women who struggle with thir weight and health fit within two distinct groups: they either don’t have the knowledge to enable them to improve their health; or they know what they should be doing, but for some reason they just cannot make it stick. The first group needs education. The second needs to speak with someone who can help them work out what is holding them back – there is something; you just need to find out what it is.

Weight loss is 80% about the food you eat and about 20% about movement – you cannot out-exercise a bad diet.

Keep it simple, don’t count calories – be aware of portion sizes, use your hand and your fist to measure your portion size.

Aim for progress, not perfection. You don’t have to be perfect to be healthier than you were yesterday, last week, last month or last year.

Think of ‘health’ as a doing word. Do some health every day.

This piece was penned by Sara Bunny and published on Now To Love and in the March edition of NEXT Magazine. Reproduced with permission from Bauer Media.

Hear what our customers say about our retreats

All the latest information at your finger tips